NPR and the Poetry of Charles Bukowski 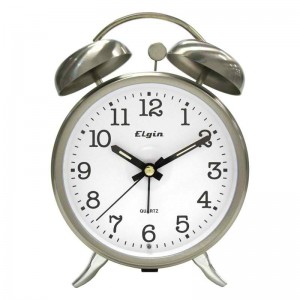 My favorite radio station hands down is NPR (National Public Radio). Its primary appeal to me is its variety of programming choices, making nearly every show a learning experience.

While listening to a Writer’s Almanac segment hosted by Garrison Keillor, the name Charles Bukowski was mentioned – specifically, as the author of the poem “Throwing Away the Alarm Clock”.

Curiously, I never heard of the poem nor its author. I quickly launched an internet search and was astonished by its results. Mr. Bukowski, who died in 1994, was a prolific poet, short story writer and novelist – perhaps one of our country’s most influential writers. Thank you, NPR, for the opportunity to learn more about this amazing man.

“Throwing Away the Alarm Clock”
by Charles Bukowski

my father always said, “early to bed and
early to rise makes a man healthy, wealthy
and wise.”

it was lights out at 8 p.m. in our house
and we were up at dawn to the smell of
coffee, frying bacon and scrambled
eggs.

my father followed this general routine
for a lifetime and died young, broke,
and, I think, not too
wise.

taking note, I rejected his advice and it
became, for me, late to bed and late
to rise.

one of whom
was
myself—someone my father
never
knew.

Related Reading by C. Bukowski:
Ham on Rye
Hollywood
The Flash of Lightning behind the Mountain